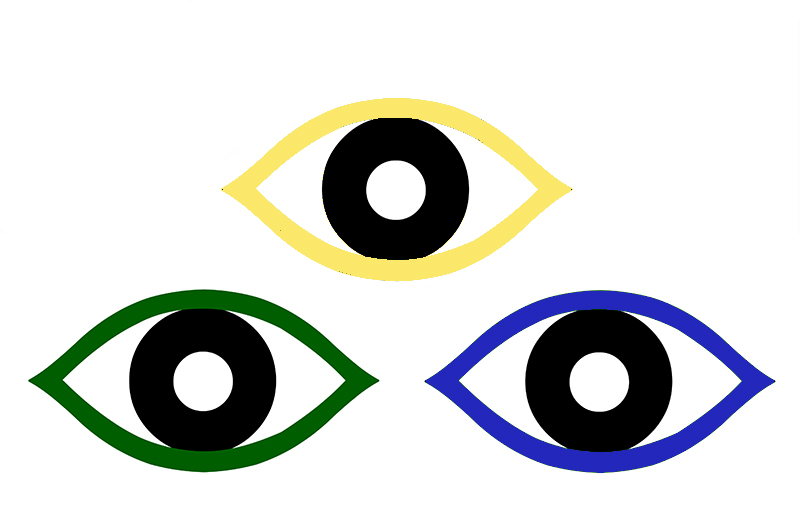 The Experimental Education Protocol 3: Exploring New Lands Of Relationship is an alternative educational model founded by artist Angelo Plessas. Every edition takes place in a different location, and participants are asked to create educational models inspired by a case study and the local context.
This third edition was a cruise on the Suhail, a classic sailboat owned by Silvia Fiorucci Roman, president and founder of Società delle Api, with the participation of Andreas Angelidakis (artist), Marina Fokidis (curator/publisher), Luca Lo Pinto (curator/publisher), Sofia Stevi (artist), Amalia Vekri (artist). The cruise took off from Kastellorizo island, and the case study was the small non-inhabited islands on our way to Athens and their histories and legends. For instance, several islets were used as a hideaway for many political dissidents, or to hide treasures, and other interesting aspects that the research on the project is unfolding. 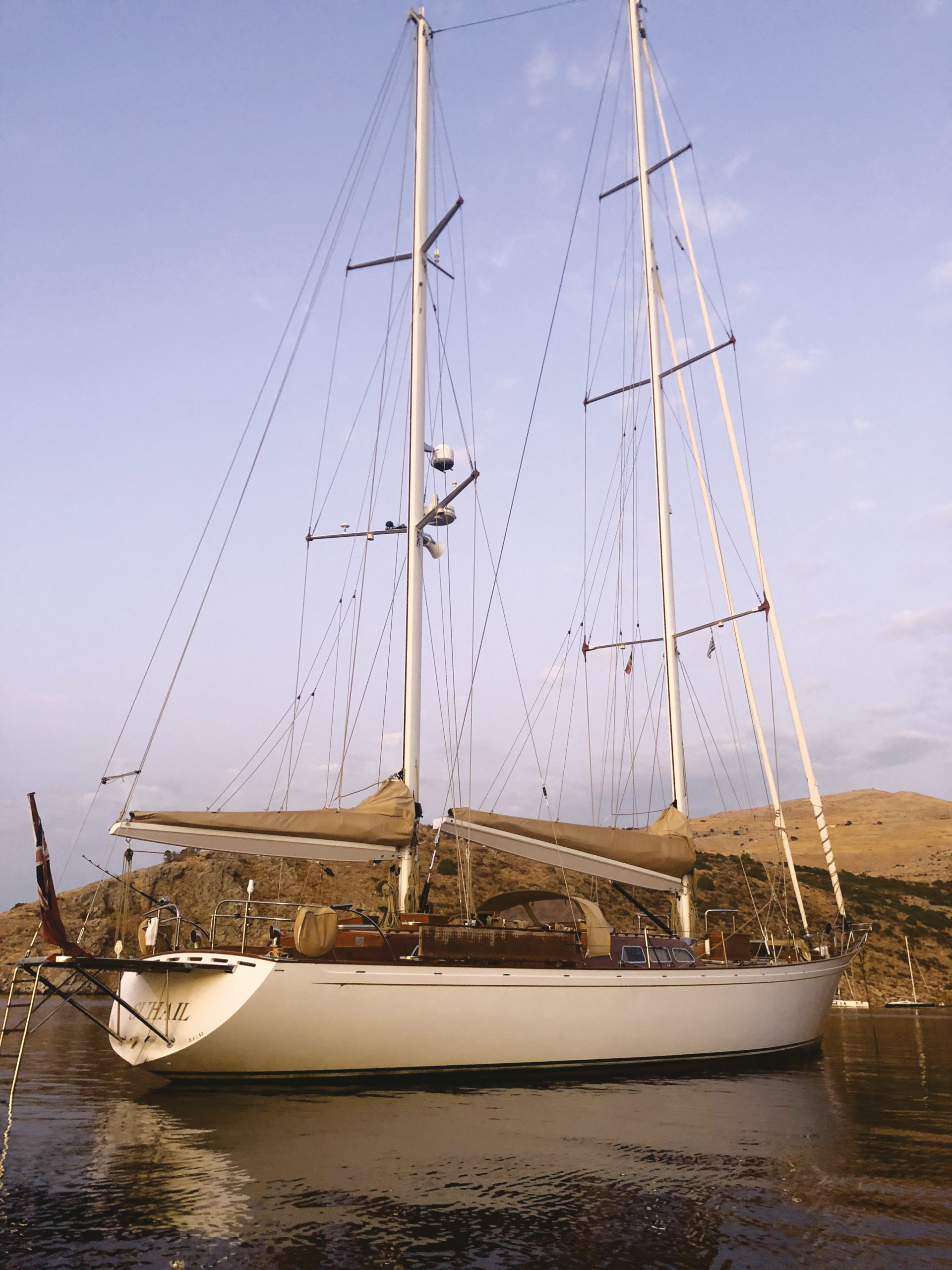 Life on the boat was another aspect of the residency. A reference point to the project was the experiment named Acali initiated by Mexican anthropologist Santiago Genovés, who chose a crew of strangers from different races and religions with the intention to create a microcosm of the world and study human behavior while crossing the Atlantic ocean on a raft. On Suhail, the participants had the rare opportunity to be temporarily detached from the outside world, as these small “new” lands were “explored” from a spatial, social, and environmental perspective and they served as basis for exploring new types of learning relationships; these elements all became learning moments both as external factors and context and as an occasion to test the participants’ endurance.
At the end of the cruise, on September 27th, a ritual happened on the beach of Votsalakia (Pireas River Beach—Athens) with the offering of a talismanic drinkable elixir part of the project A scene of a Blossom Head—a special commission Angelo Plessas had for the boat. While doing the ritual, Angelo Plessas wore a hand-made quilted vestment with special fabrics which function as Electromagnetic field “protectors.” The drink was made and conceived specifically for this purpose and made from natural elements that the artist collected from the uninhabited islands. 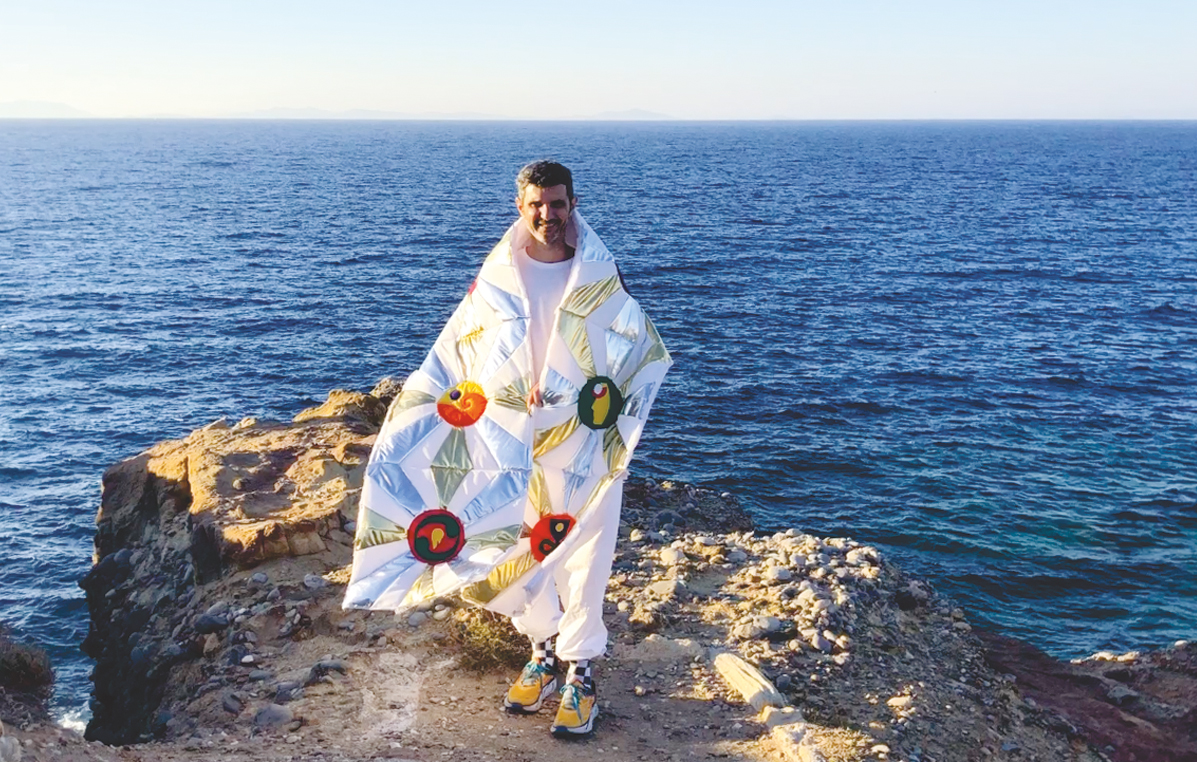 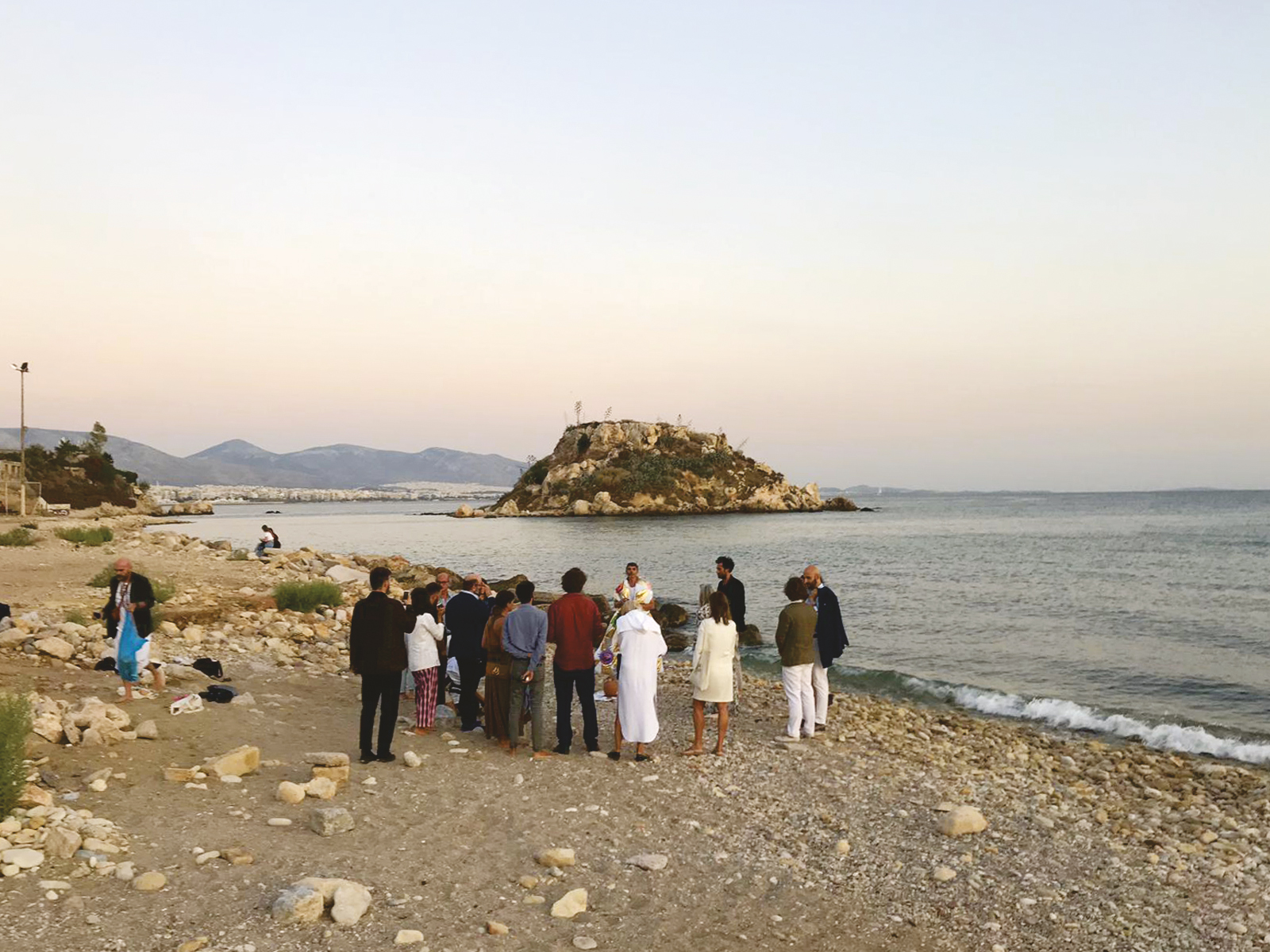 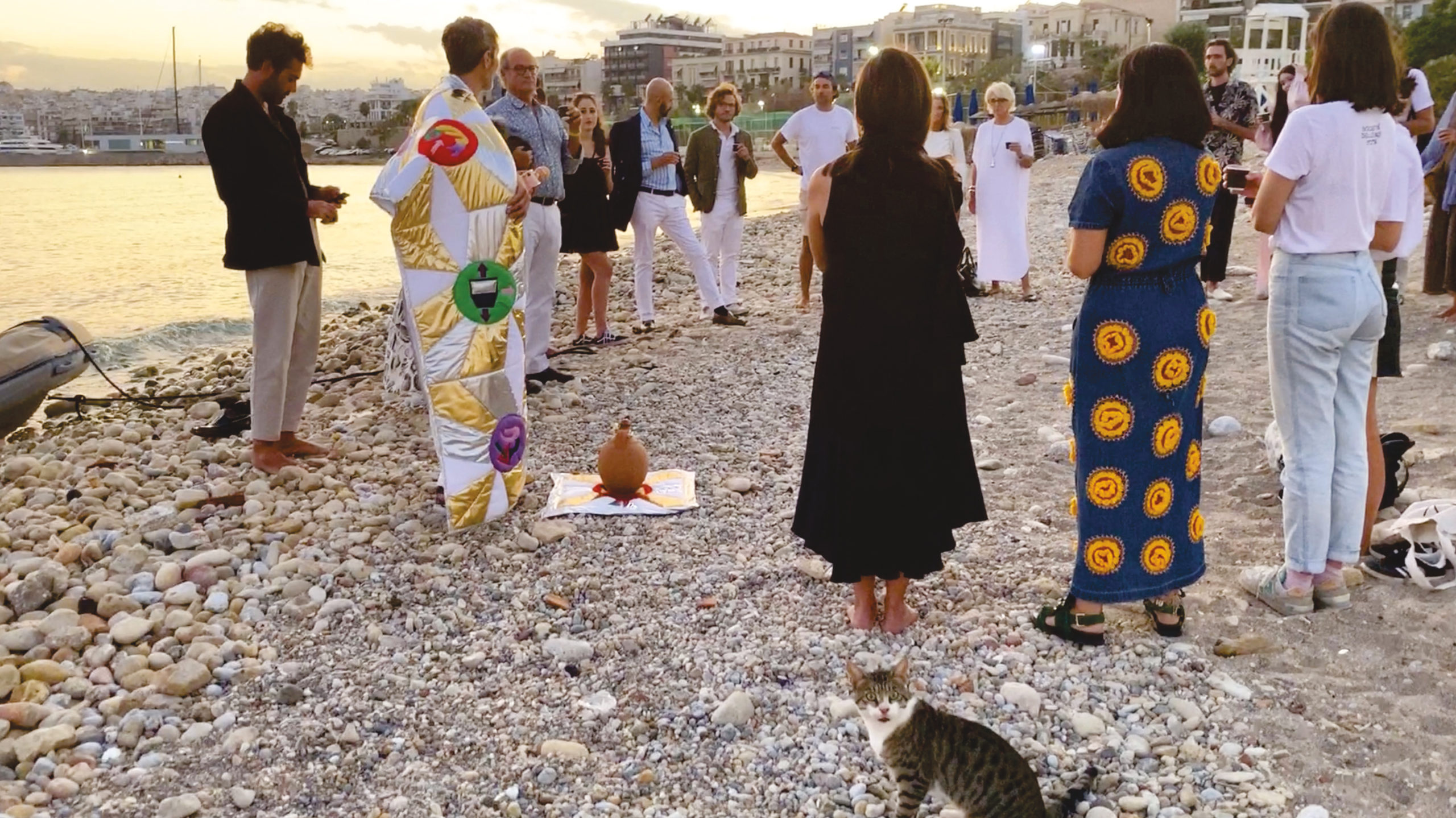 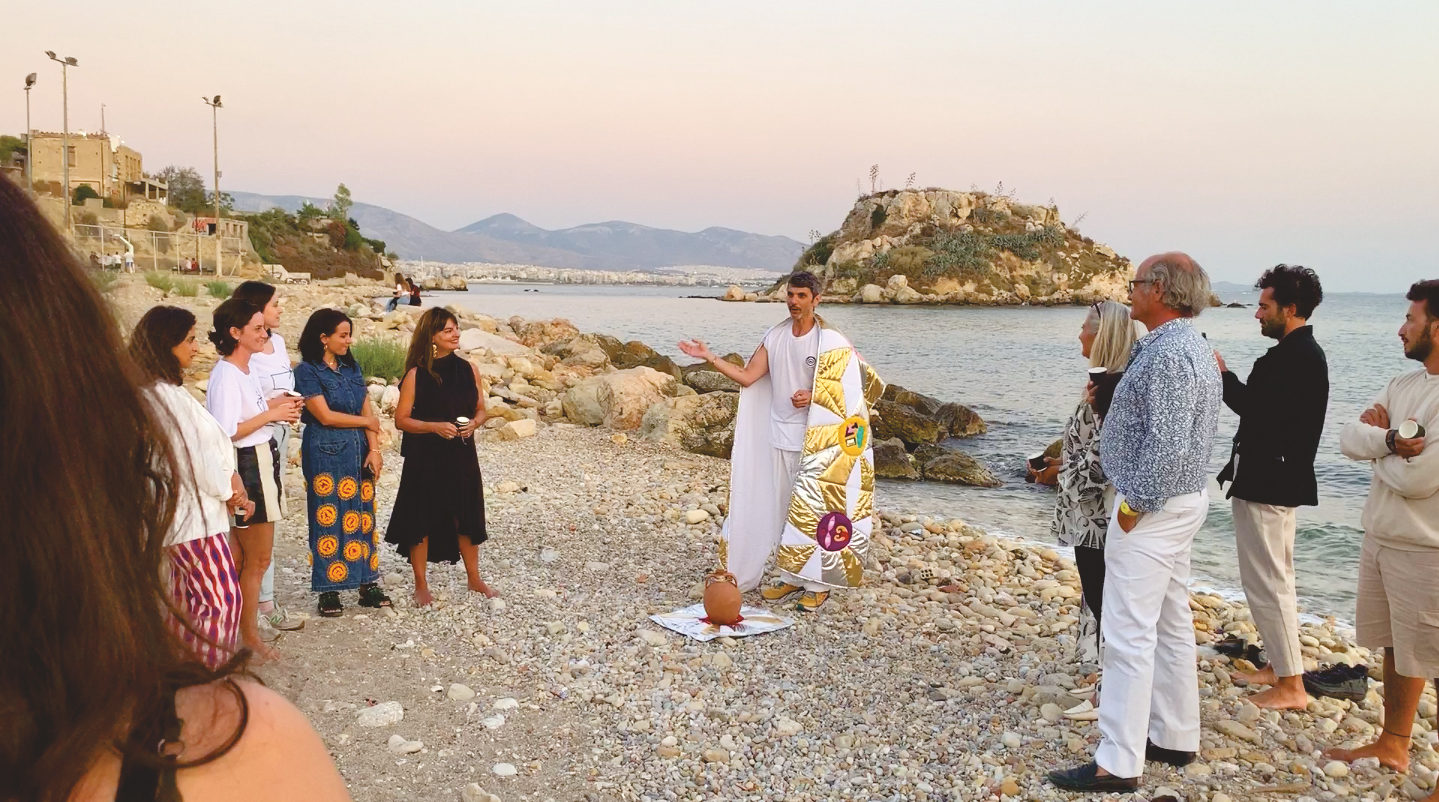 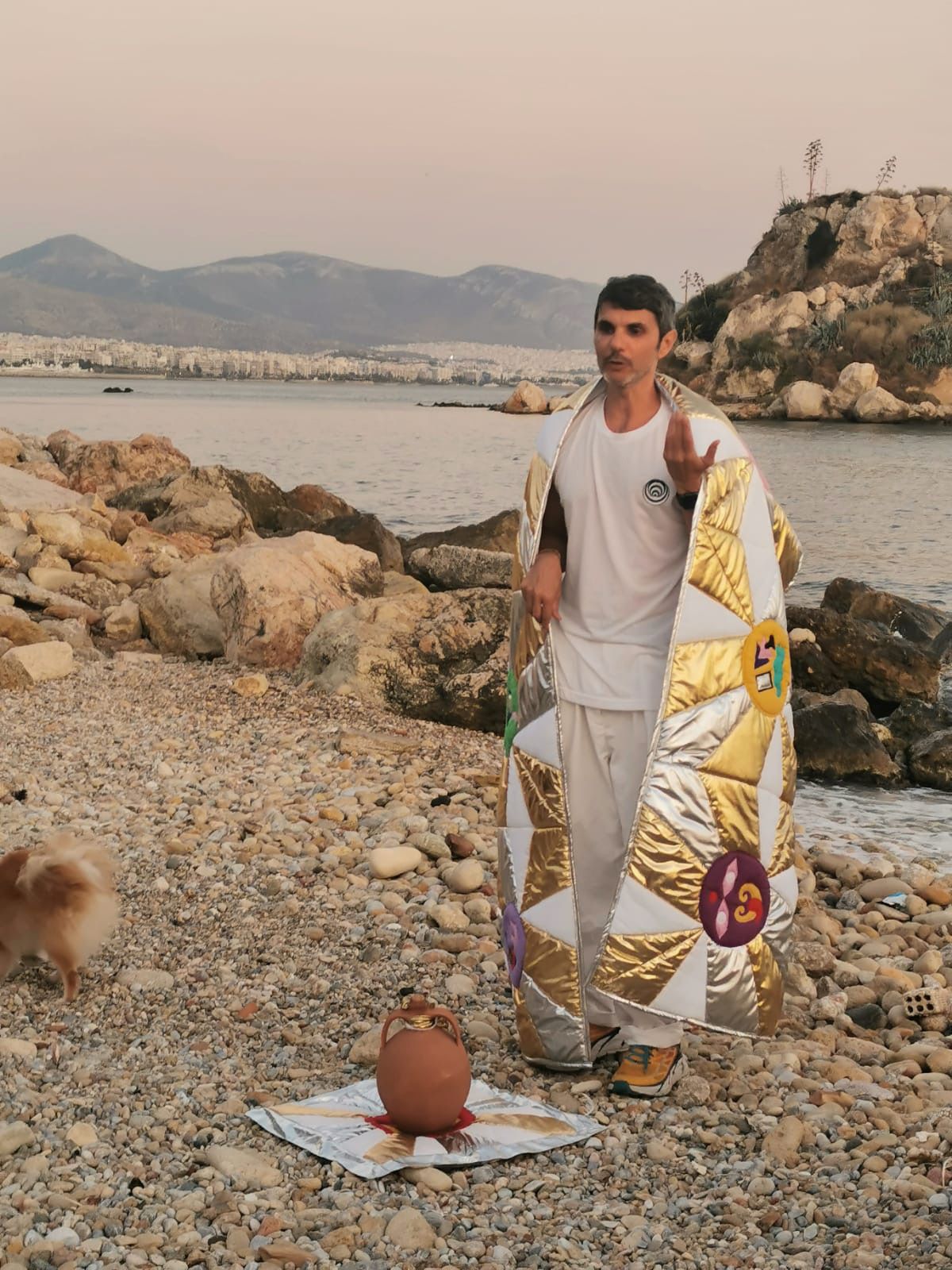 Angelo Plessas lives and works in Athens. The central aim in Plessas’ work is to network the offline with the online in ways that make us understand aspects of both conditions and to generate new ways of relating to them. His work highlights the ambiguous approach of spirituality with technology opening up themes of freedom of speech, social relations, and identity. Plessas’ activities range from performances to artist residencies; from self-publishing to interactive websites; from sculpture to live-stream events and educational projects. Over the last years, he has organized the annual, weeklong gatherings of the Eternal Internet Brotherhood/Sisterhood, the Experimental Education Protocol and, most recently, he became the founder of the artist-run space P.E.T. Projects in Athens. His work has been exhibited internationally in large-scale exhibitions and art institutions, such as Documenta 14, both in Kassel and Athens; The Museum of Contemporary Art in Chicago, the Jeu de Paume,Centre Pompidou, Paris; the DESTE Foundation, and the National Museum of Contemporary Art, Athens; Frieze Projects 2013, London. A Fulbright alumnus, he has been awarded the DESTE Prize in 2015. 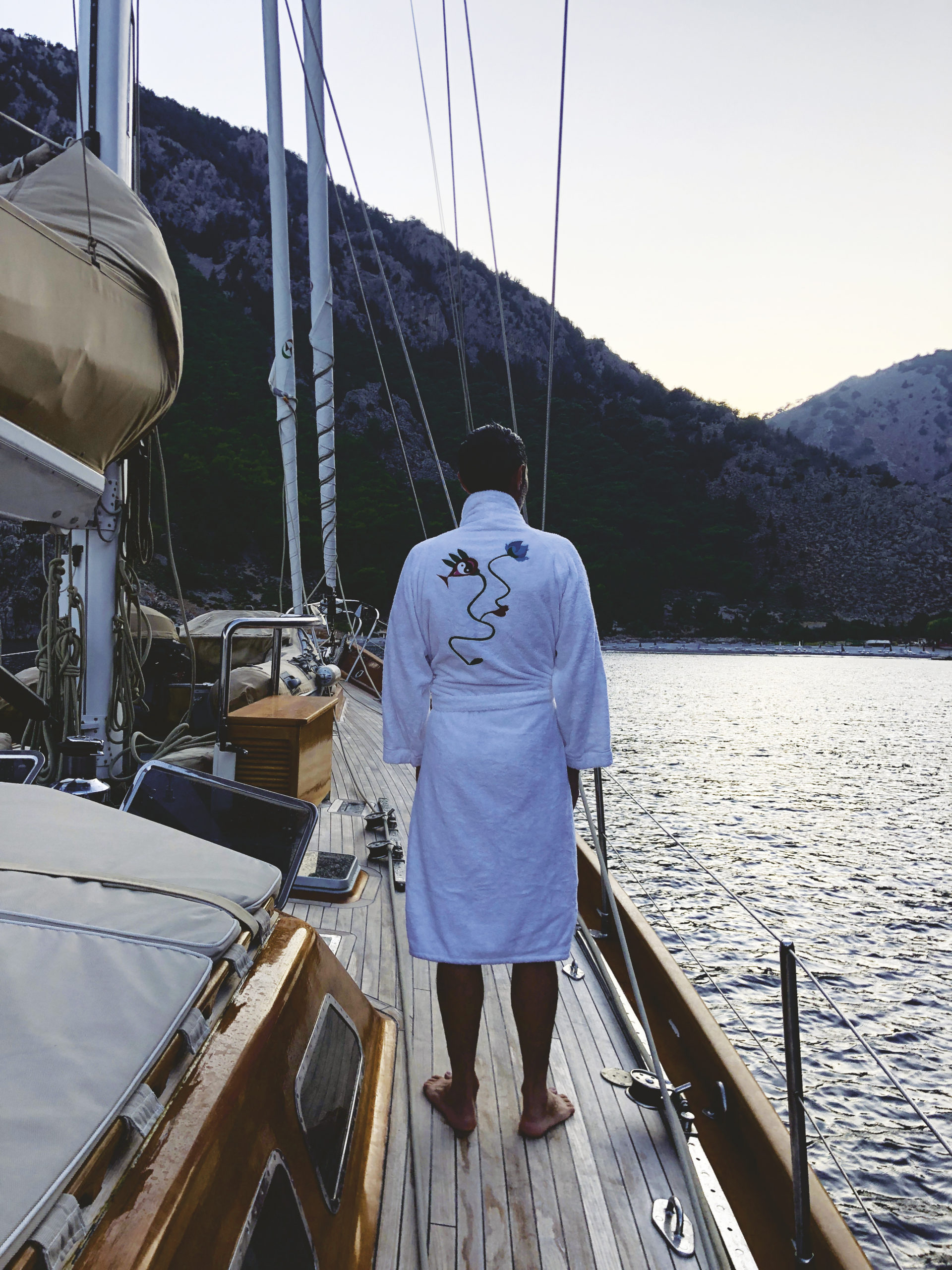 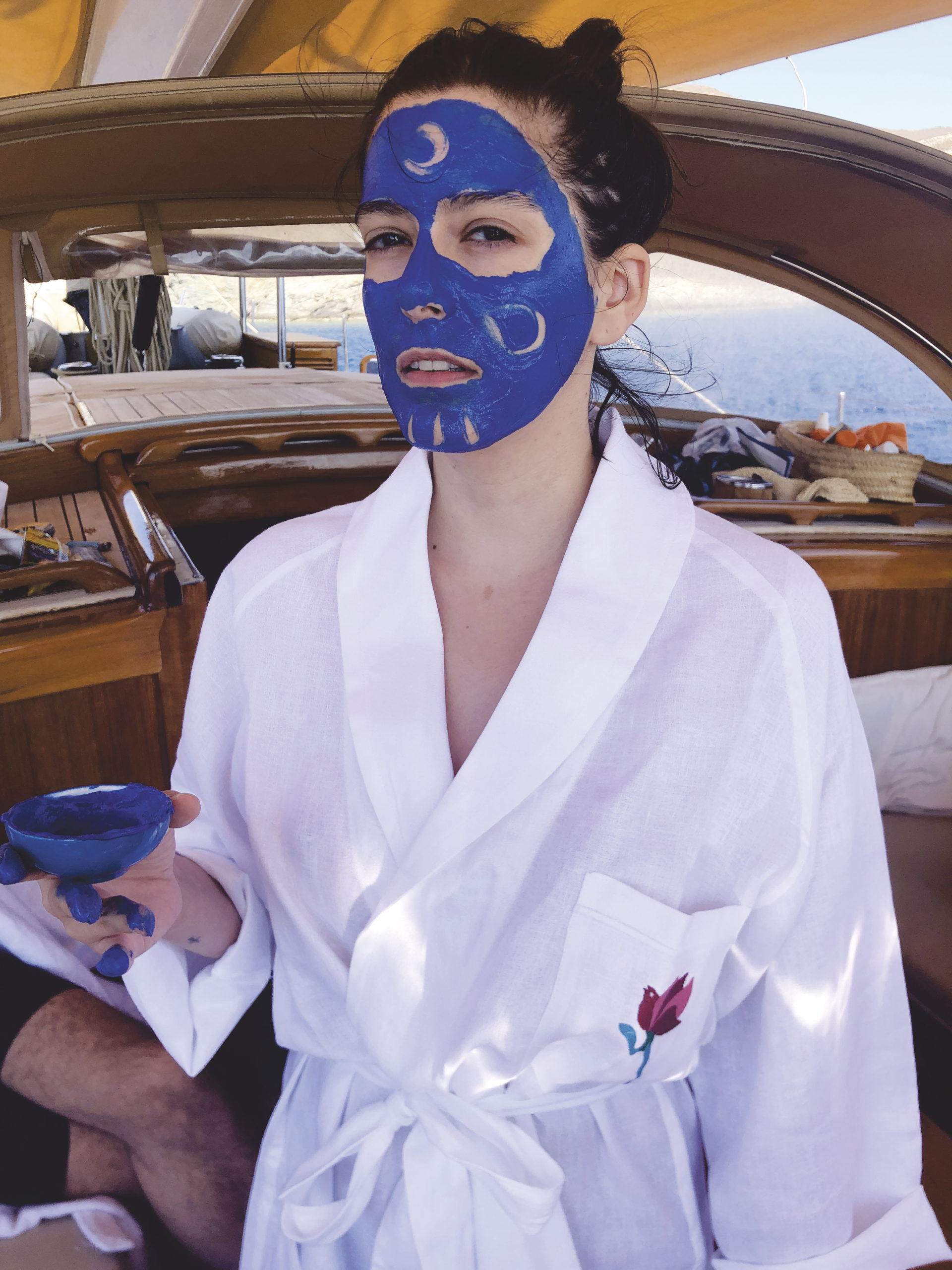 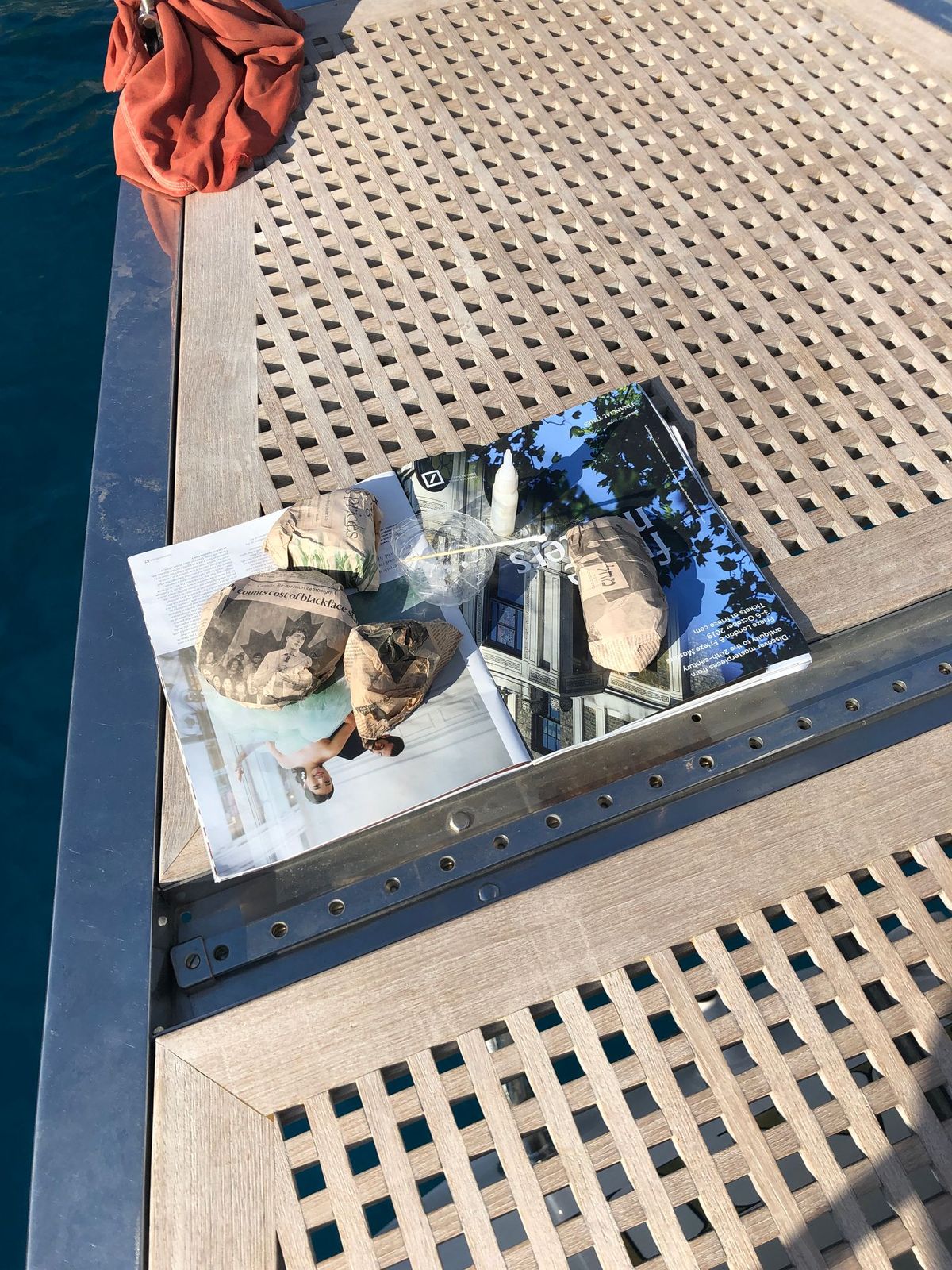 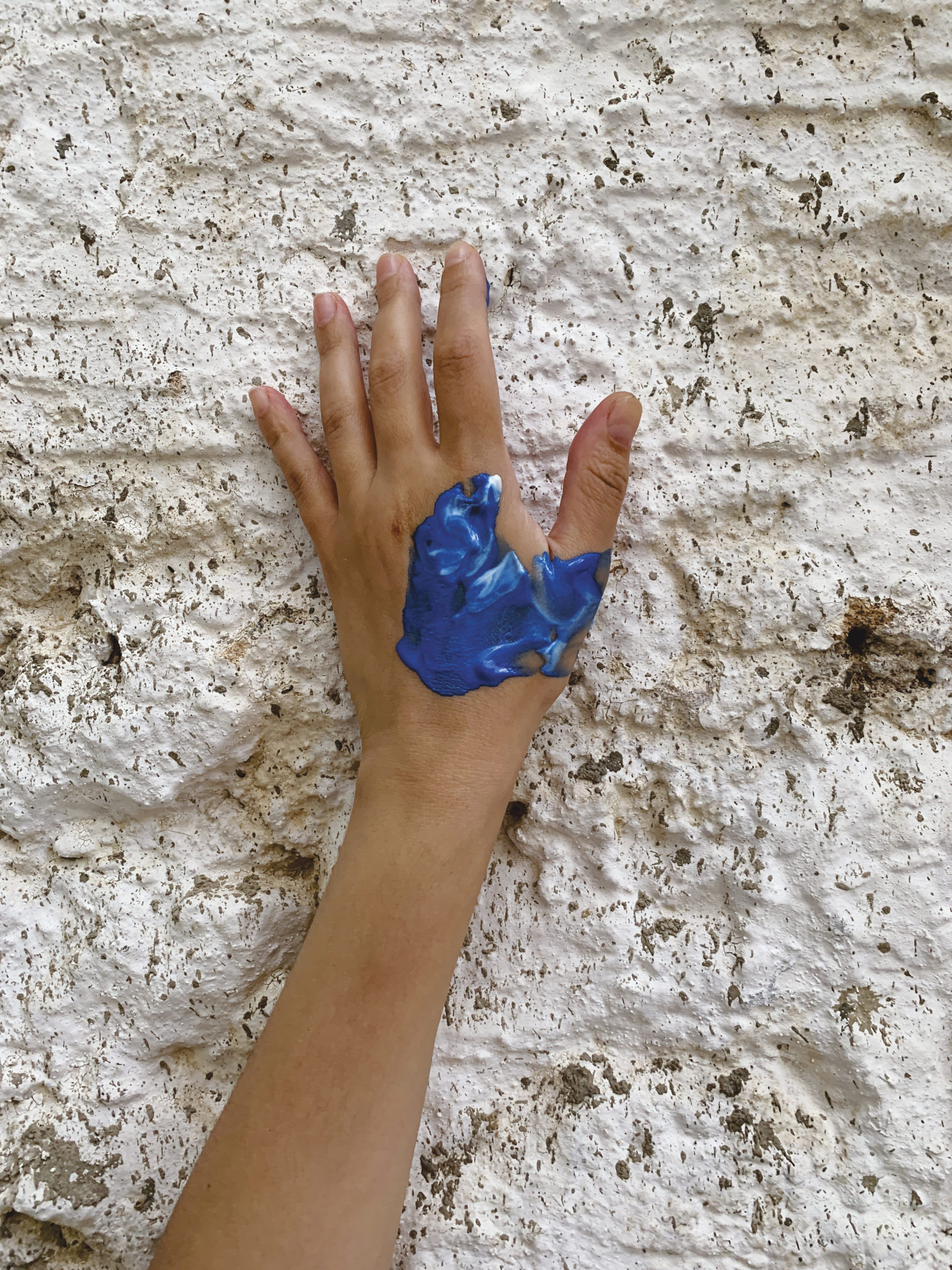 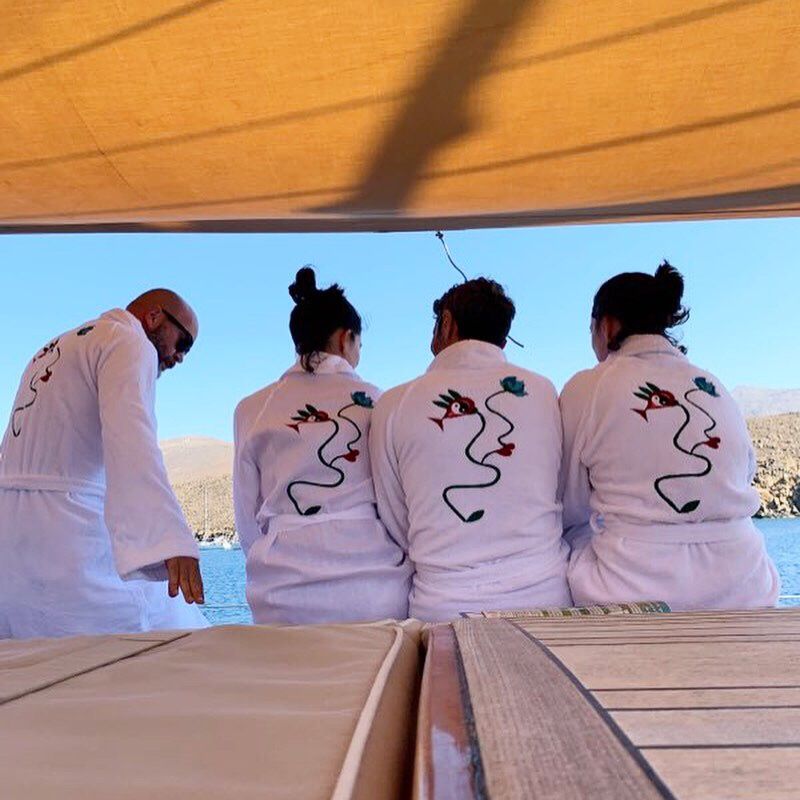