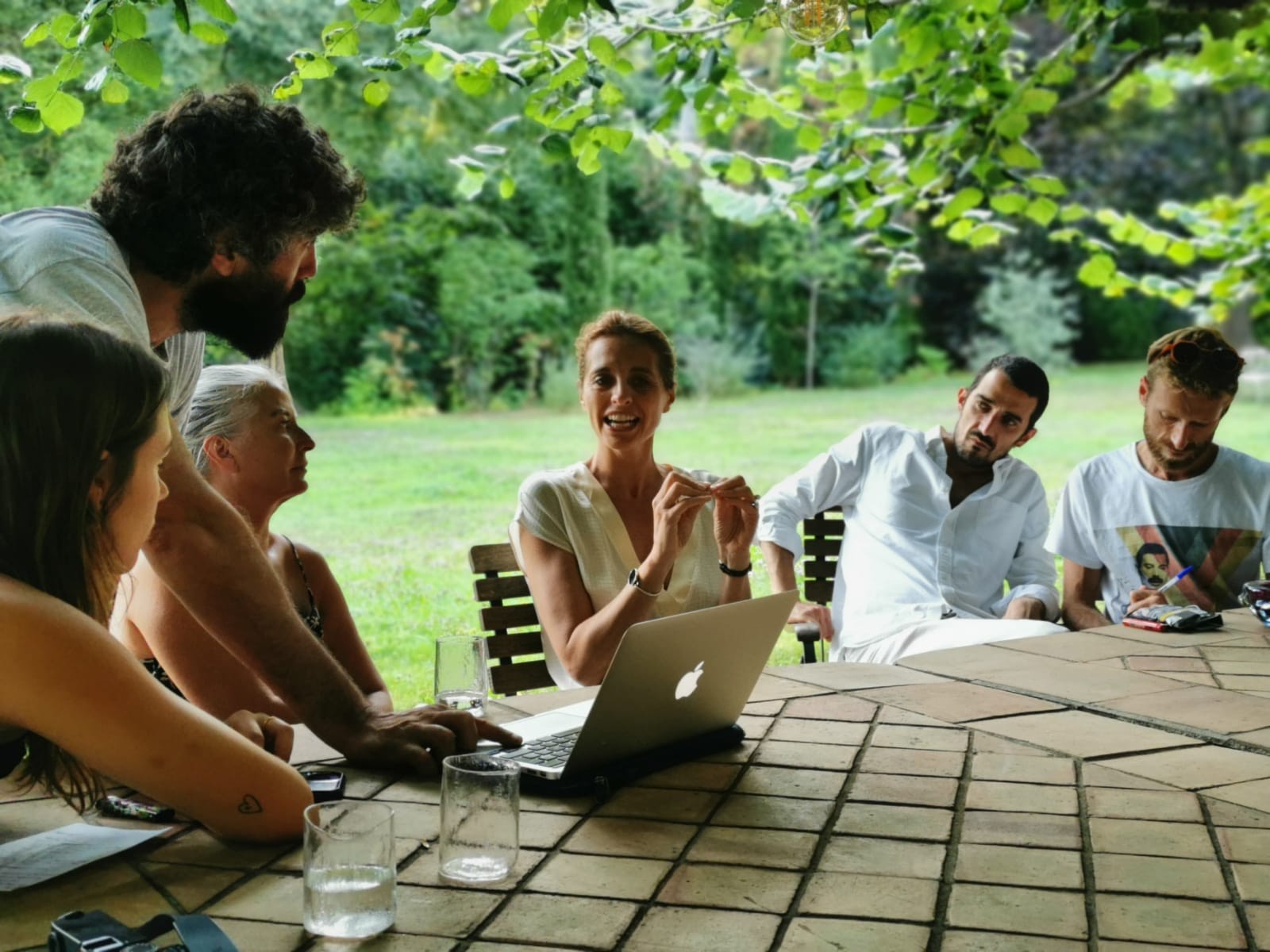 Art historian, art critic and curator, senior lecturer accredited to be research director in History of Contemporary Art (Université de Strasbourg) Valérie Da Costa was in residency at the Società delle Api, founded by Silvia Fiorucci, throughout July 2020 to write a book titled Paul Thek in Italy (1962-1976).
Specialized in Italian art of the second half of the 20th century, and author of several books and texts about (among others) Lucio Fontana, Pino Pascali, Fabio Mauri, Fausto Melotti, Ettore Spalletti, Piero Gilardi, Valérie Da Costa has started a new research which interlaces Italy’s and United States’ artistic scenes in the Sixties and Seventies, focusing on the American artist Paul Thek (1933-1988).
As a protagonist of American counterculture and a friend of Susan Sontag, Peter Hujar, Robert Wilson, and Eva Hesse, Paul Thek is certainly one of the most peculiar American artists from the second half of the 20th century.
Paul Thek has been living in Italy for fourteen years, from 1962 to 1976, sometimes for a whole year, sometimes for several months, residing in Rome, discovering Sicily and eventually settling in Ponza island.
This Italian lifestyle has deeply marked his imaginary. In Italy, Paul Thek meets another culture. In Rome, he discovers ancient sculpture, Baroque churches, Renaissance artists, and the artists of the Sixties. In Palermo, with the photographer Peter Hujar, he faces the representation of death in the Catacombs of the Capuchins. On the island of Ponza, he experiences a Mediterranean life connected to nature and the sea.
Many elements are at the root of his work and his Technological Reliquaries, his installation exhibitions and his return to painting and drawing. These Italian influences have received too little consideration among the studies on Paul Thek’s work which are a fortiori very rare.
This essay is the first book in French about the artist and it proposes to reread and rediscover the unclassifiable, labyrinthic and heterogeneous work of one of the greatest American artists of the second half of the 20th century, in light of this cultural crossing so crucial to the implementation and development of Paul Thek’s work between the early Sixties and the late Eighties.

The book Paul Thek in Italy (1962-1976) was released in the Fall of 2021 in an English-French bilingual edition by Humboldt Books (Milan).